A true chef knows that the cooking system is the heart of any barbecue. In the 1980s, Weber revolutionised gas barbecue cooking forever when they introduced the revolutionary Flavorizer Bar cooking system in the first ever Weber Genesis gas barbecue. Now, over 30 years later, Weber has done it again and built on that history. At Weber, countless hours of research and development have been invested into once again reinventing and re-engineering gas barbecue cooking resulting in an unforgettable flavour experience.

The new and exclusive Weber GS4 cooking system, found in all Genesis II gas barbecues, is the biggest step forward in gas barbecue cooking since the original Genesis was introduced in the 1980s.

Anyone of us that has used an ordinary gas barbecue knows that there are some common frustrations – uneven heat across the cooking burner system, flare ups and fat fires, and inconsistent ignition. The four core components of the Weber GS4 cooking system resolve all of these common frustrations to deliver sensational barbecue food with incredible Weber flavour. 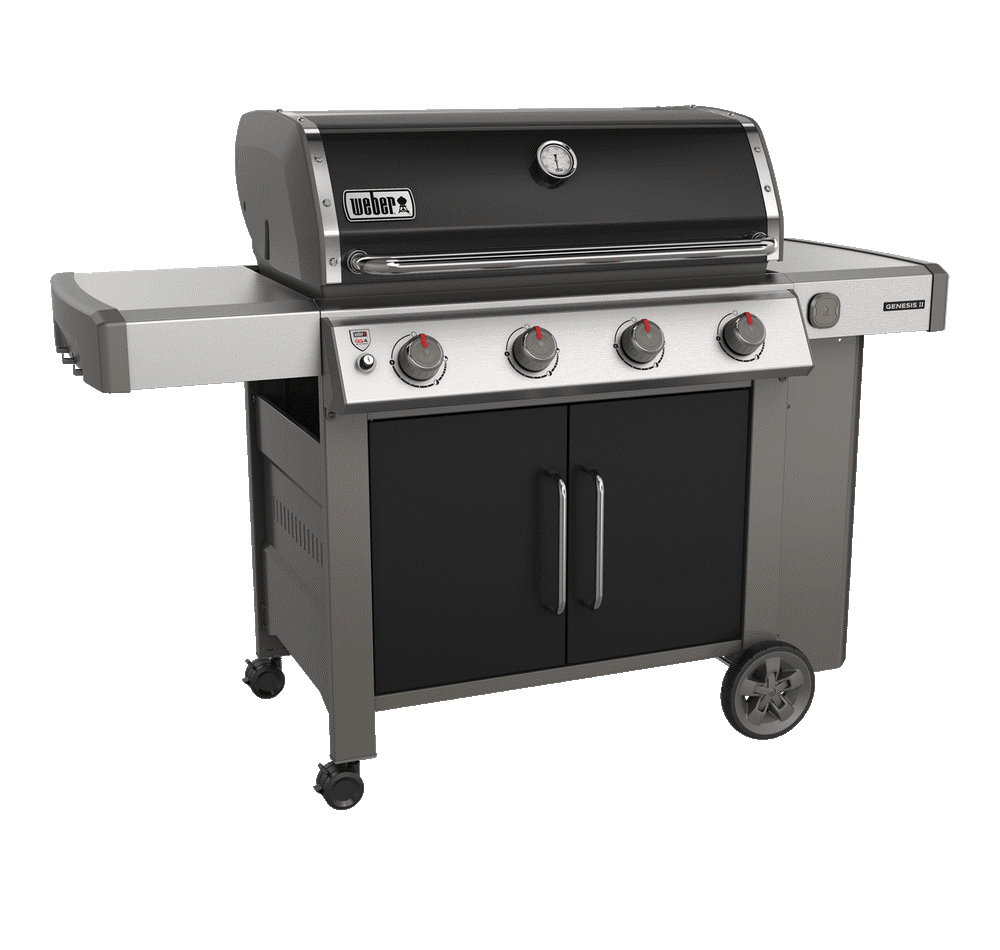 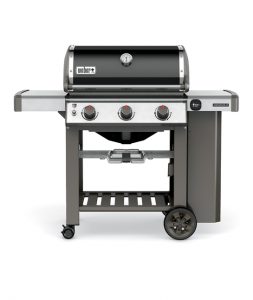 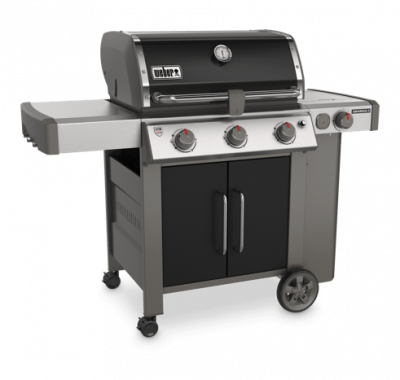 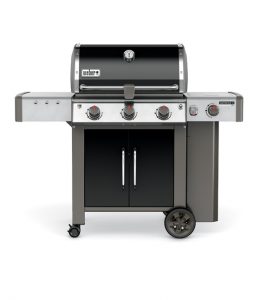