Pioneering a cast iron slow combustion wood fire to look like a modern minimalist wood heater that blends into any interior is no lack of achievement – Seguin Super 9 Lift Cast Iron Cheminee fireplace is a humble element that achieves this in any living space. Together with its patented DAFS (Double Air Flow System) and pure cast iron firebox, the Seguin Super 9 Lift Cast Iron Cheminee fireplace accomplishes designer fireplace excellence.

Heats up to 200- 300m2* Heating capacity based on 2.4m ceiling heights and 6 star rated homes. Factors such as building characteristics, quality of insulation, type of firewood used and climatic zone will also effect heating output. 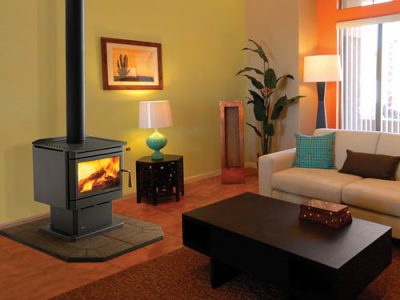 From $1899.00*
Without doubt the aesthetic satisfaction that this meticulously hand sculpted fireplace brings will enhance the ambiance of any interior space with its 360 degree glass viewing area.
View Details 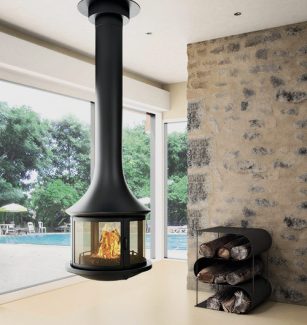 The Lopi Evergreen is a medium sized fireplace with a contemporary design to suit modern living areas.
View Details 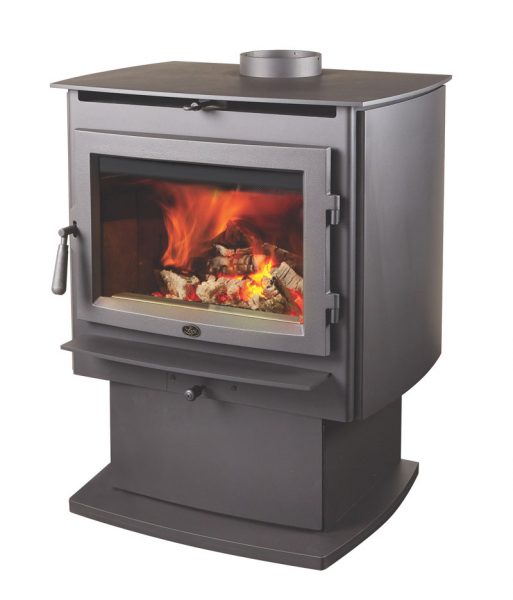