Pioneering a cast iron slow combustion wood fire to look like a modern minimalist wood heater that blends into any interior is no lack of achievement – Seguin Super 9 Cast Iron Cheminee fireplace is a humble element that achieves this in any living space. Together with its patented DAFS (Double Air Flow System) and pure cast iron firebox, the Seguin Super 9 Cast Iron Cheminee fireplace accomplishes designer fireplace excellence.

Heats up to 200- 300m2* Heating capacity based on 2.4m ceiling heights and 6 star rated homes. Factors such as building characteristics, quality of insulation, type of firewood used and climatic zone will also effect heating output. 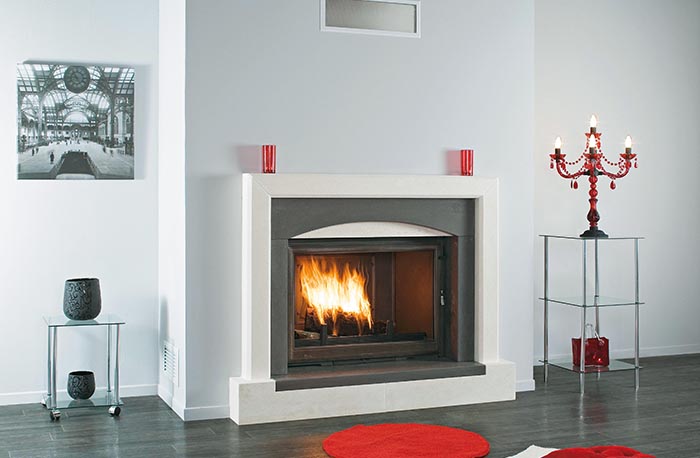 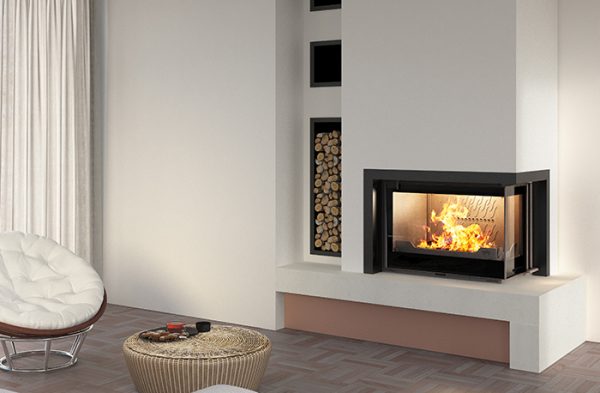 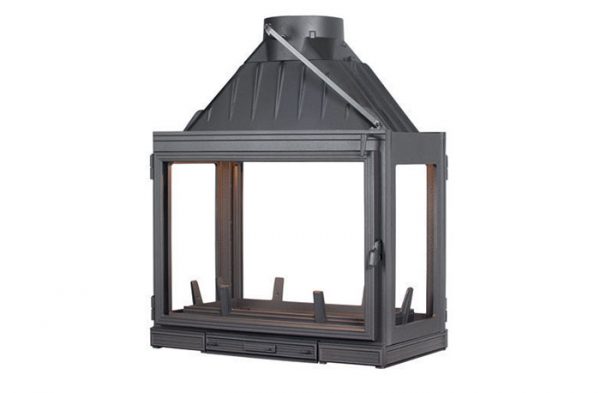 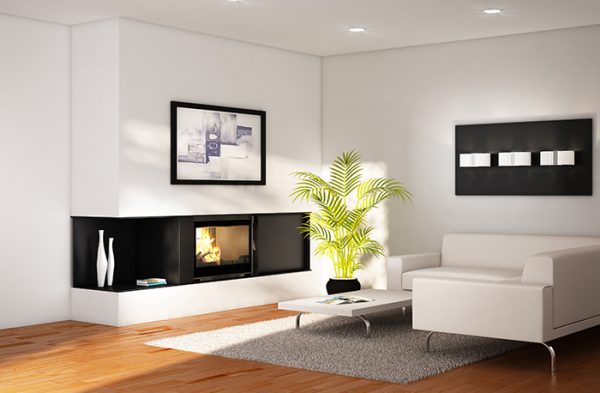